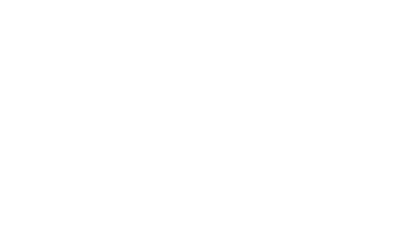 History
The J72 Class of tank engine possess the unique record of having been constructed at varying periods, over a span of 54 years under three railway company ownerships: NER, LNER and BR.

Designed by T.W.Worsdell, and originally designated Class E1 by him, the J72 was introduced in 1898 for light goods and shunting duties. They were a further development of the near-identical J71 Class, which had slightly larger diameter wheels, and were built at
Darlington and Doncaster Works and by the Armstrong-Whitworth Company.

During the late ‘40s, a number of J72s were fitted with vacuum braking, enabling them to
work on station pilots and carriage shunting duties.

The shop is closed until 2nd Dec

Mail order is still being set out